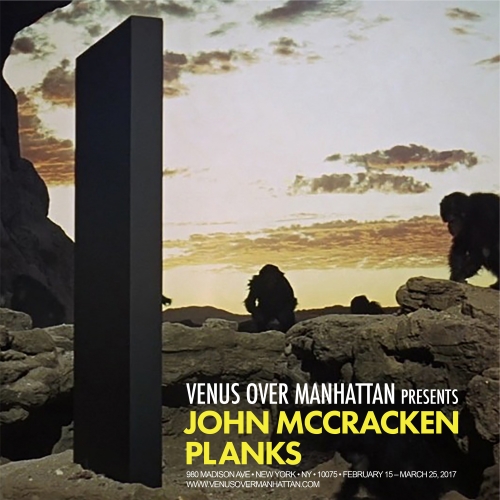 (New York, NY) – VENUS is pleased to present John McCracken: Planks, an exhibition of sculpture by John McCracken. The show, comprised of planks from the full scope of McCracken’s career, will be on view from February 15th through March 25th, 2017.

John McCracken’s planks are the signature sculptural form of the artist’s intensely reductive output. Though he consistently reinterpreted the form over the course of his career, the tenets of his practice remained remarkably consistent. His planks are typically monochromatic works in lustrously bright colors, made with fiberglass and polyester resin built up in thick layers over tall wooden boards. McCracken paid incredibly detailed attention to his surfaces, often working for months on a piece to buff and sand it to material and reflective perfection. In 1966, McCracken began leaning his planks casually against the gallery wall, in a move that bridged the sculptural space of the floor and the traditionally illusionistic space of the wall.

Minimalists on the East Coast and their associated critical apparatus immediately championed McCracken’s work for its simplified geometric forms, use of industrial materials, and apparent lack of emotional or allegorical content. His work also came to be associated with a version of West Coast Minimalism known as “Finish Fetish,” and along with artists like Billy Al Bengston, Ken Price, Craig Kauffman, and DeWain Valentine, McCracken incorporated aspects of California’s nascent car and surfing cultures into his work. Like the work of others associated with this group, McCracken’s objects were streamlined and absolutely seamless, but whereas his counterparts used industrial machinery to achieve their material perfection, McCracken’s planks were entirely, painstakingly handmade. His hard-won reflective surfaces respond to light in complicated ways, constantly reacting to their surroundings in a manner that linked McCracken with Californian “Light and Space” artists, most notably James Turrell and his projection-based pieces for gallery spaces.

McCracken often said that he aspired to make work that looked as though it was made by aliens, or perhaps like something they might have left behind. Much of his thinking was influenced by his lifelong belief in extraterrestrials: for McCracken, UFOs, time travel, and the multiverse were simple matters of fact. He claims to have visited other planets, conversed with unknown beings, and travelled through other dimensions. But independent of McCracken’s own travels, his sculptural output achieves impressive multidimensionality. The planks slide between two and three dimensions, flattening the world around them into an image on their surface, just as they assert their sculptural presence, leaning against the wall.

John McCracken was born in 1934, in Berkeley, California. He studied painting under Tony DeLap and Gordon Onslow Ford at the California College of the Arts and Crafts in Oakland until 1965, moving shortly thereafter to Los Angeles, where he held his first solo exhibition at the newly opened Nicholas Wilder Gallery. His early work featured prominently in a number of pioneering exhibitions, including Primary Structures at the Jewish Museum, New York (1966), and American Sculpture of the Sixties at the Los Angeles County Museum of Art (1967). McCracken’s work has been the subject of numerous international solo presentations, including a survey exhibition at the P.S.1 Contemporary Art Center, New York (1986), which traveled to the Newport Harbor Art Museum, Newport Beach; the Fine Arts Gallery, UC Irvine, Irvine; and the Contemporary Arts Museum Houston, Houston; as well as a major retrospective at Castello di Rivoli, Turin (2011). His work is held in the collections of many public institutions, including the Museum of Modern Art, New York; The Solomon R. Guggenheim Museum, New York; the Whitney Museum of American Art, New York; The Art Institute of Chicago, Chicago; the Los Angeles County Museum of Art, Los Angeles; the San Diego Museum of Contemporary Art, San Diego; the San Francisco Museum of Modern Art, San Francisco; and the Castello di Rivoli, Turin. McCracken lived and worked in Santa Fe, New Mexico, until his death in 2011. 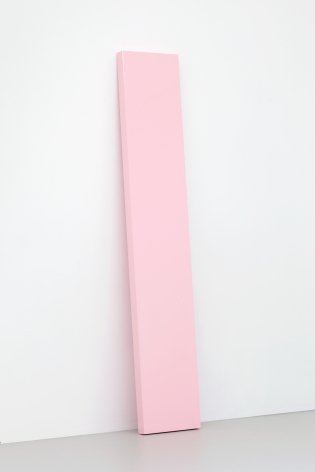 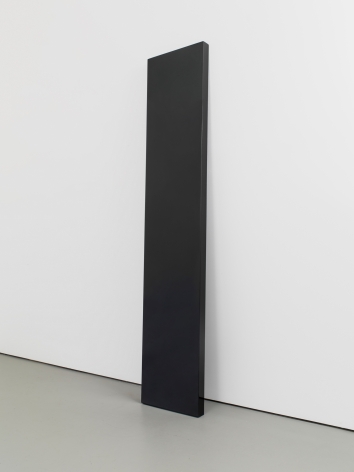 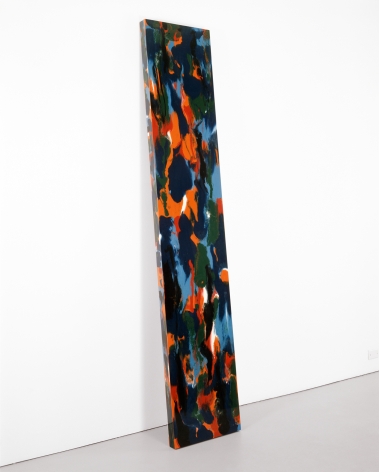 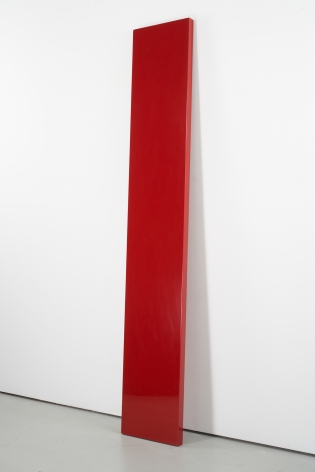 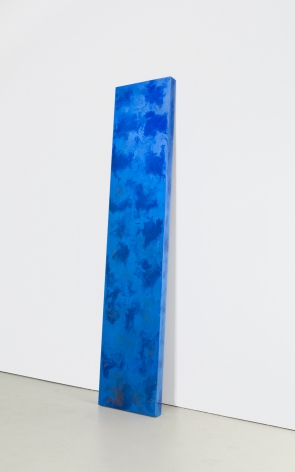 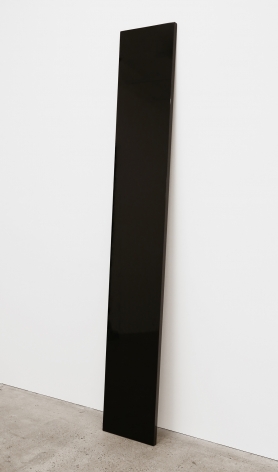 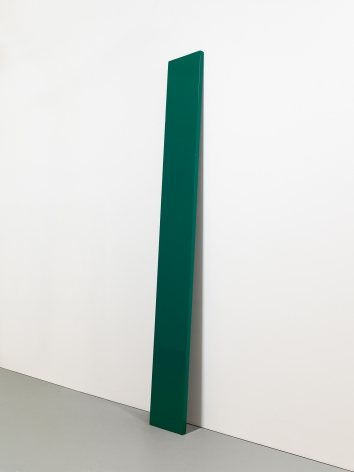 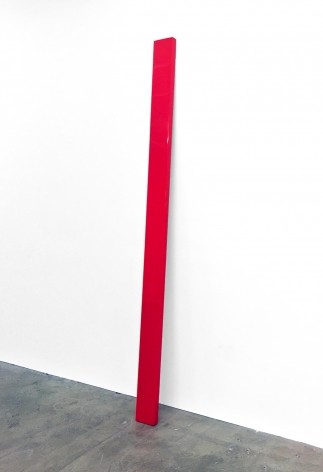 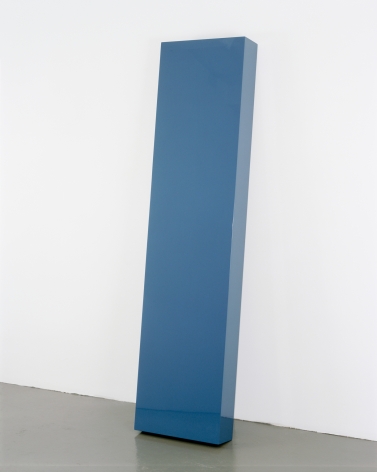 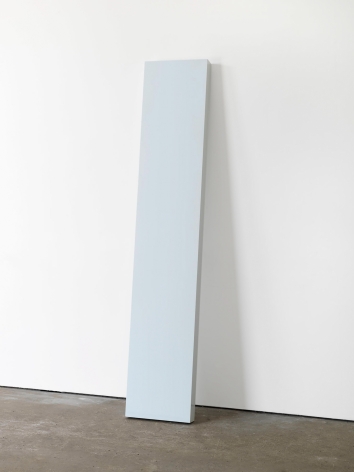 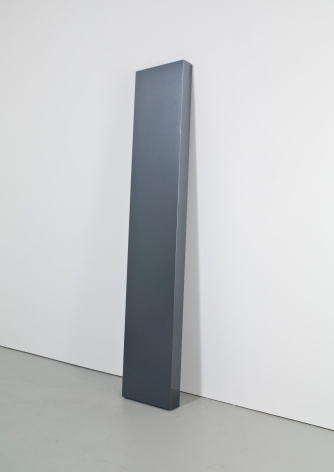 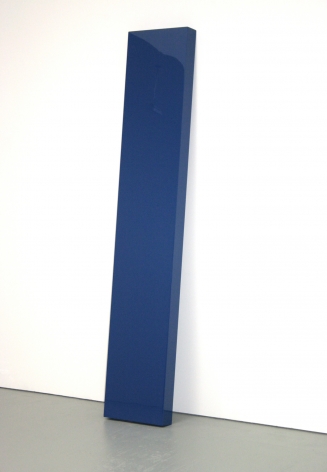 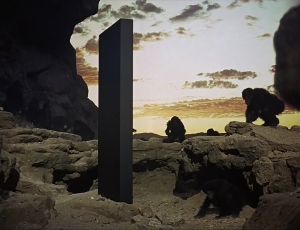