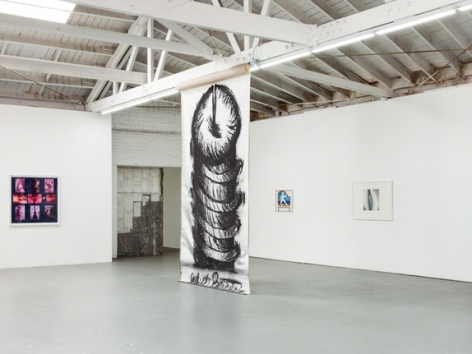 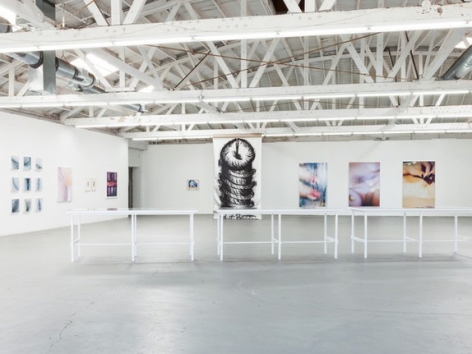 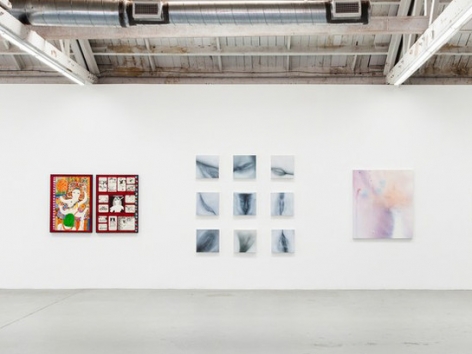 Venus is pleased to present Cunt, an exhibition featuring work by Judith Bernstein, Valie Export, Dorothy Iannone, Marilyn Minter, Carolee Schneemann, and Betty Tompkins. Comprised of important and historical works from each artist’s career, as well as new works produced expressly for the exhibition, the show will be on view through September 2nd, 2017.

On view in the gallery is an expansive selection of work in diverse media by six artists who unapologetically create representations of female sexuality. Bound by a dedication to alter the ways in which women’s bodies are represented in both fine art and media, these artists worked independently of one another to create images that unabashedly portray the vagina as a locus of power. The exhibition features works produced between 1964 and the present, in order to situate these artists’ practices as in part a reaction against the misogyny present in the art world in the 1960s and 1970s, as well as to celebrate the fortitude and dogged artistic activism that these artists have shared for nearly five decades.

The history of women in art has been, in large part, the history of women as subject or as muse. The artists included in Cunt make work that runs counter to this dominant history, asserting instead that women can be both image and image-maker. The exhibition argues that methods of representation have an impact upon the interpretation of bodies and histories, in a way that can challenge governing understandings of female sexuality. Each artist in the exhibition contributes work that employs imagery of the body, of copulation, or of masturbation, that underscores these conversations, but none of the images elevate, romanticize, or subdue their subject matter for the comfort of the viewer.

Instead, these works enlarge, repeat, and glorify images of women and vaginas in order to demand that the viewer respond to the work with an understanding of women as both subject and maker. Taken together, the show assembles work by a group of artists who have made it their life’s work to champion both the centrality and importance of female perspectives in creative production.

Download PDF
View on Wall Street International
Back To Top