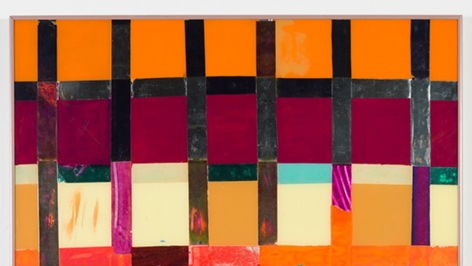 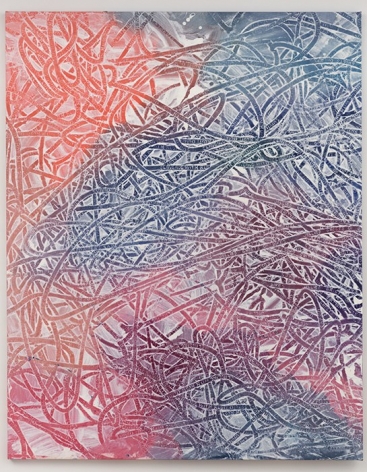 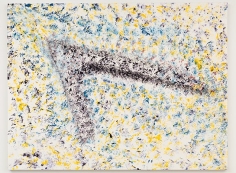 For the past 15 years, Michael Nevin has helmed the zeitgeist-driving zine-turned-biannual arts magazine The Journal, which opened its first companion gallery a decade ago in New York’s East Village. Now in its third brick-and-mortar iteration—a massive 3,500-square-foot space in the Williamsburg neighborhood of Brooklyn—the Journal Gallery has served as an incubator for some of the art world’s rising stars, not to mention a generous open platform for undervalued mid-career masters. “Our gallery was originally known as the place to discover young, emerging artists in their twenties, which has just become such a focus of the market these days,” says Nevin. “That put us off so much that we have been going toward more underappreciated artists in their forties and fifties whose careers were not in the spotlight because they’re not on trend.” Now Nevin and his wife and partner, Julia Dippelhofer, have organized a ten-year retrospective of work from the Journal Gallery, held at Venus Over Manhattan on the Upper East Side, highlighting both the up-and-comers Nevin helped discover (Ida Ekblad, Michael Williams, Leif Ritchey) and the established artists he wants to see remain relevant (Jeff Elrod, Rita Ackermann, Daniel Hesidence).

“The driving force [of the exhibition] is its spirit,” says Nevin. “A lot of the people in the show are friends, have shared studios, lived together.” In other words, expect to find a Joe Bradley oil-stick painting opposite a Sarah Braman sculpture (Bradley and Braman have shown together elsewhere), an abstract Eddie Martinez sculpture (Martinez and Bradley are good friends), and a gradient Echopainting by Jeff Elrod, who had a show at the Journal in 2012.

Looking back at the Journal Gallery’s more controversial exhibitions, Nevin says, “When we did the show with Jeff Elrod, people told us that we were going to do a great show, but nobody was going to buy any of the work. However, it created a lot of momentum.” In fact, Elrod has since had a solo show at one of New York’s biggest platforms for contemporary art, MoMA PS1. In the Venus space, an atmospheric film emulsion transfer on canvas by Jeff Zilm, a Dallas-based painter several decades into his career, hangs beside a work from Rita Ackermann (who did two shows at the Journal Gallery when she was between gallery representation). Meanwhile, across the space is a Graham Collins vitrine, a Chris Martin glitter gradient work, and a heavily layered oil painting by Daniel Hesidence, whose solo show at the Journal Gallery runs through June 27. “[Hesidence] was in the Venice Biennale last year but hasn’t had a gallery for four years,” says Nevin, who also emphasized that the exhibition at Venus shouldn’t be read as an all-encompassing statement about the Journal Gallery. “We just wanted to do this fun summer show that incorporated the history of the gallery and the artists we’ve worked with.”

View on Architectural Digest
Back To Top