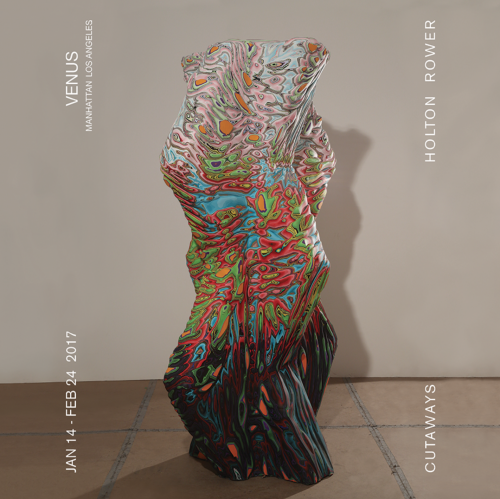 (Los Angeles, CA) – VENUS is pleased to present Cutaways, an exhibition of new work by Holton Rower. The show, comprised of sculptures and wall-based works, will be on view from January 14th through February 24th, 2017. Cutaways marks Rower’s debut exhibition in Los Angeles.

Rower’s work has long been concerned with notions of accumulation and sequencing. With this most recent body of work, he begins his process by designing a rigorous order and color scheme for the paint, which he applies layer upon layer onto a base. After the paint has built up considerable mass, Rower carves networks of intuitively placed marks into the material. These violent cuts reveal the nearly geological strata of his layered paint, which create intricate optical patterns that impart perceptibly changing frequencies to the viewer.

Rower’s floor-based works are made using a similar process, though their three-dimensionality amplifies their optical effect. Standing like totems at rhythmic intervals around the gallery, these vertically oriented works morph dramatically as one moves around them. The planes and curves of Rower’s forms reveal not only a constant sense of physical transformation, but also magnetic colors and hypnotic motifs that gesture towards deeper and richer levels of understanding.

Throughout his career, Rower has continuously grappled with conceptions of excess, as well as his own obsessive urge to create. Insistent upon the notion that his work is not directly concerned with materials, Rower instead investigates the very limits of materiality, considering just how far particular mediums can be pushed. His work aims to overwhelm the viewer both visually and viscerally, and translate that overstimulation into grotesque and reverberating patterns and repetitions, in order to reflect on our culture’s obsession with excess. With the Cutaways, Rower’s preoccupations manifest in bold material form, which he mutilates to reveal depths at once rhythmic and surprising.

Holton Rower was born in 1962 in New York City into a bohemian family of noted artistic legacy: his grandfather was acclaimed modern sculptor Alexander Calder. Rower’s work has been the subject of numerous solo presentations both in the U.S. and abroad, including recent exhibitions at The Hole, New York, and Arthur Roger Gallery, New Orleans; and previously, at Galerie 6, Aurau, Switzerland; Galleria Maeght, Barcelona; Galerie Maeght, Paris; John McWhinnie at Glenn Horowitz Booksellers, New York; and Cencebaugh Contemporary, New York. His work has also been featured in group exhibitions, recently at the Dubai Moving Image Museum, as well as in numerous publications and artists books, including “Scrap” (2010), “Jaw Law” (1999), and “Nettles” (1991), a book of photographs, poems and drawings, published by Flockophobic Press. Rower lives and works in New York. 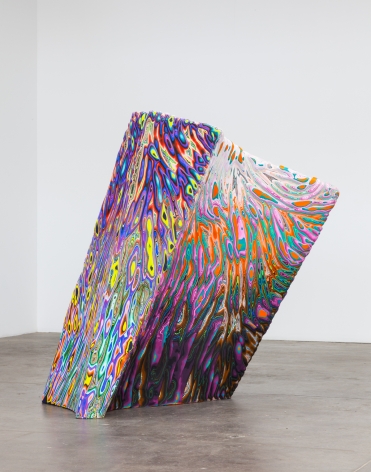 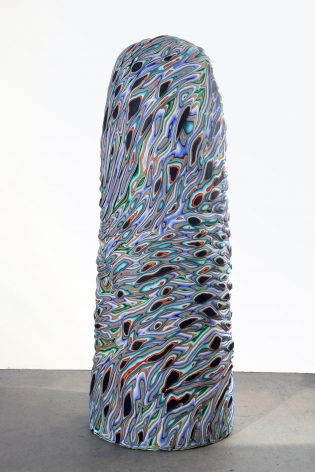 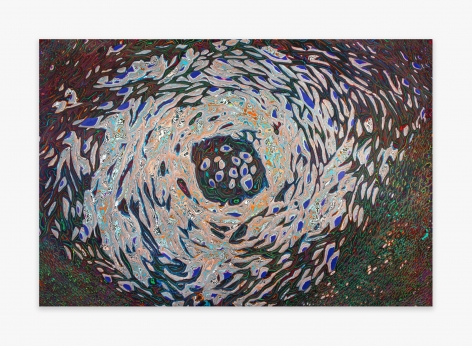 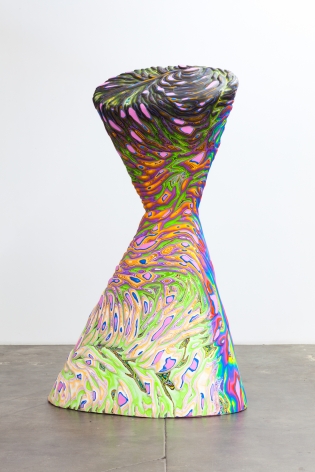 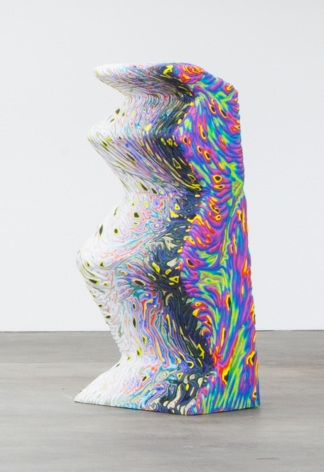 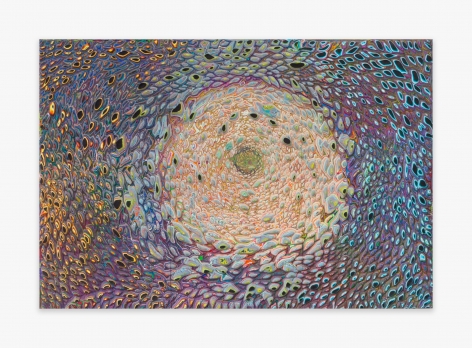 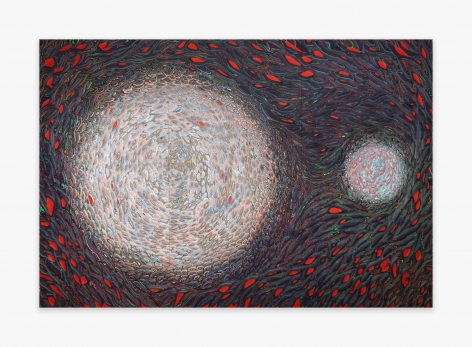 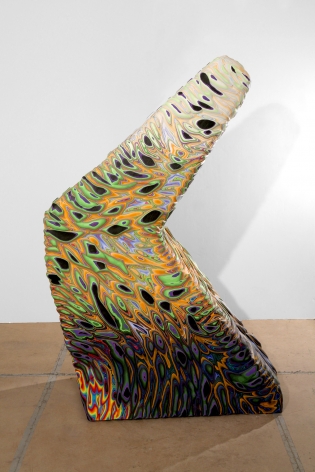 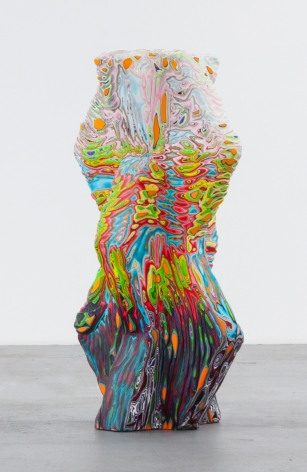 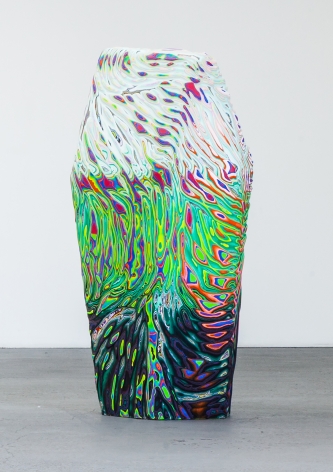 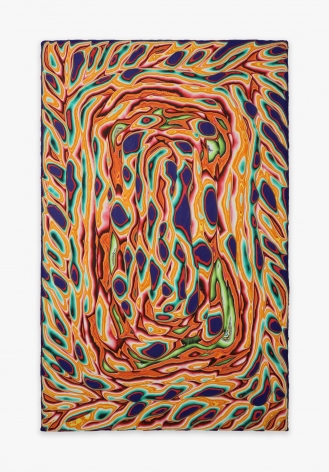 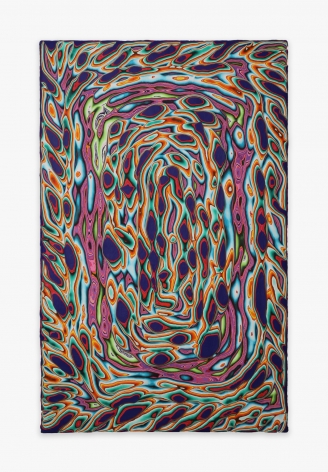 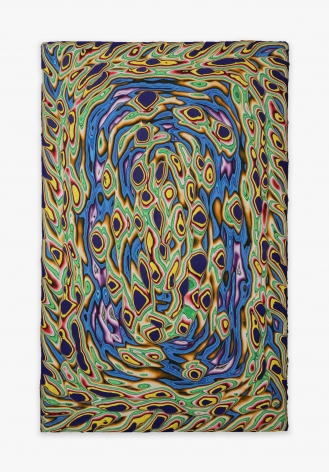 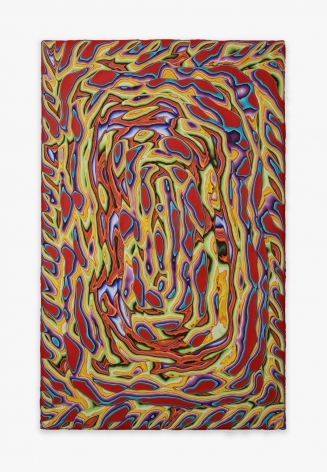 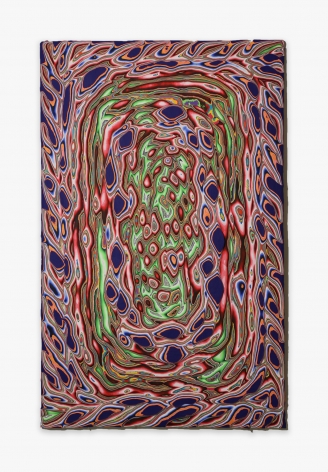 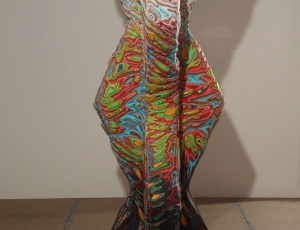 Holton Rower’s work has long been concerned with notions of accumulation and sequencing.