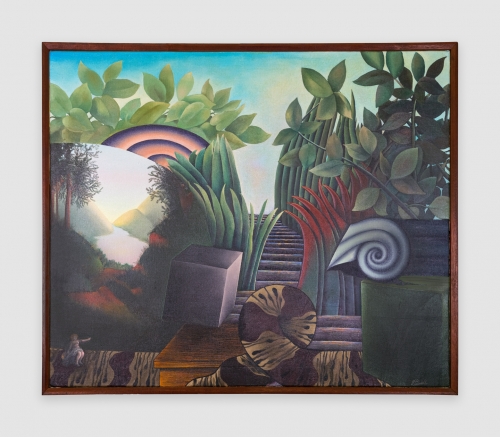 (New York, NY) – Venus Over Manhattan is pleased to announce an exhibition of work by Joanna Beall Westermann, organized in collaboration with the late artist’s estate. It will be the first solo presentation for the artist in over two decades. A student of Josef Albers and Diego Rivera, Joanna Beall Westermann’s contributions were significant, yet somewhat obscured in her lifetime by her marriage to famed sculptor and printmaker H.C. Westermann. Venus Over Manhattan’s exhibition comprises a group of paintings, drawings, and collages that indicate the pioneering spirit of a quiet and compelling talent. Her works on display contain an original distillation of modernist, expressionist, and surrealist precedents, which Beall creatively reimagined in order to extract from the mundane that which is extraordinary. 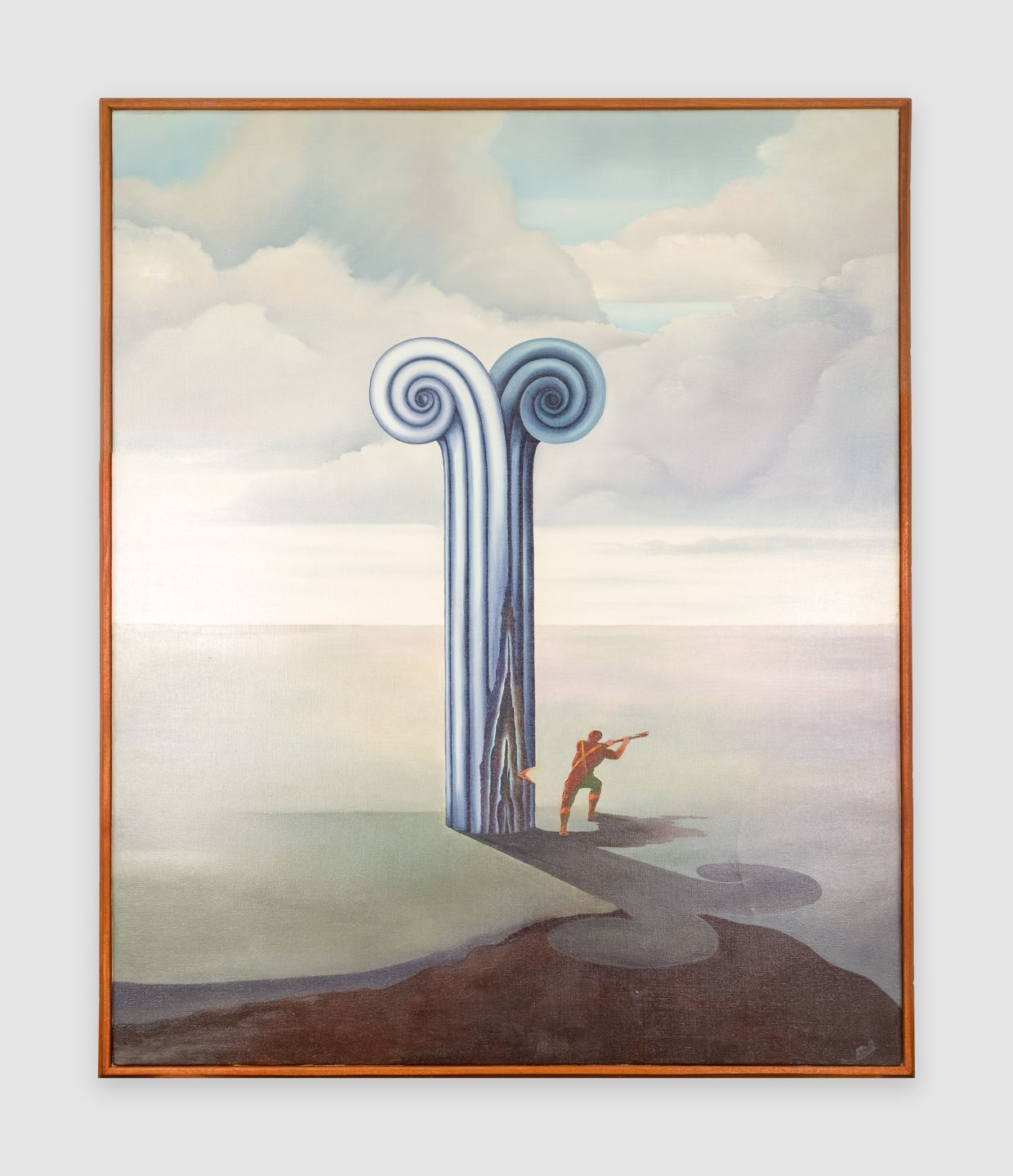 Born in Chicago in 1935, Joanna Beall Westermann was predisposed to the arts from an early age, due in part to her father Lester Beall’s strong presence in the design world. In a catalogue essay from a 1998 solo exhibition, the young Joanna is described as a “prodigy” who eagerly undertook artistic and literary endeavors, supported by her father. As a student of Josef Albers while at Yale, Beall made significant contributions to Albers’ landmark study Interaction of Color. She would later spend eight months studying in Mexico with Diego Rivera. Beall left Yale to complete her degree at the School of the Art Institute of Chicago, where she met artist H.C. Westermann. The pair later married in 1959, forming a partnership that shocked Beall’s upper-class family; at their insistence, the couple lived on the Beall estate for most of their marriage. The delicate coexistence of Beall, Westermann, and her family is a curiosity of the artist’s biography that provides important context for appreciating the complex depictions of domestic life in many of the works on display at Venus Over Manhattan. 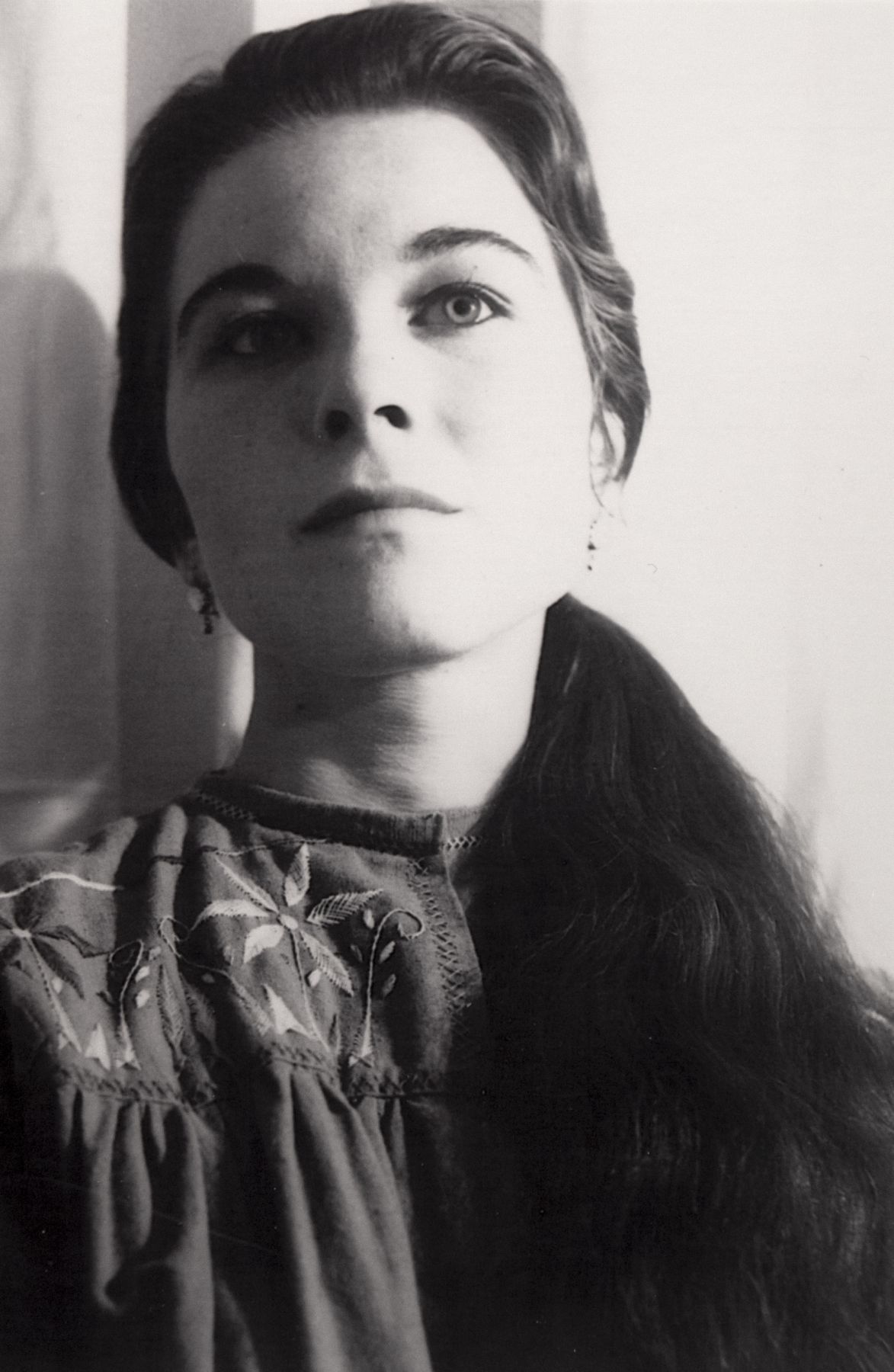 Despite her present-day obscurity, Beall’s work remains a masterful traversal of various traditions and a testimony to a life of paradox and mysterious beauty. She shared the sensibility of many artists with strong connections to the Chicago art scene, creating a substantial body of work in an independent and exploratory manner, largely unburdened by commercial pressures. Her art was featured in key Chicago area exhibitions, including Allan Frumkin Gallery. By 1976, she was exhibited in a show of “distinguished alumni” of the School of the Art Institute of Chicago alongside a group that included John Chamberlain, Joan Mitchell, and Leon Golub. She exhibited at significant venues including the Whitney Museum of American Art and enjoyed established gallery representation—as of the 1970s, James Corcoran Gallery in Los Angeles. In spite of these markers of success, Beall’s reticence about her art and her quiet commitment to working in the shadow of her older and more established husband kept her largely out of the public eye. Artist Bill Barrett recalls that, even when introduced to New York art critics “she was reluctant to open up about her work.” Nevertheless, she was known to a small circle of informed collectors who sought out her paintings—including Frank Gehry, Dennis Adrian, William N. Copley, Ken and Happy Price, Ed Janss Jr., and Julien Levy.

The works on display at Venus Over Manhattan evince Beall’s exquisite handling of color, tendency to merge multiple terrains into a single work, and interest in Surrealist techniques, which she deployed to explore the extraordinary realities of everyday life. Yet while Surrealist elements are prominent in Beall’s art, she used them to ends that differ from the original movement’s aims. Paintings in this exhibition quote Magritte’s clouds and approximate de Chirico’s pittura metafisica; but while both Magritte and de Chirico estrange the viewer from banal realities, Beall’s works use these elements to articulate fantastical realities of a complex existence. Her adaptations of formative influences parallel the artist’s own dictum in her contribution to Josef Albers’s Interaction of Color: “To honor the masters creatively is to compete with their attitude rather than with their results, to follow an artistic understanding of tradition—that is, to create, not to revive.”

Works in the exhibition at Venus Over Manhattan spotlight Beall’s creative adaptations of artistic masters. The influence of Henri Rousseau is clear in the painting Old Virginie and her ink on paper works evoke the imagery of Marc Chagall. Bright watercolors situate figures informed by Oskar Schlemmer who, along with Magritte and Matisse, is said to have been one of Beall’s “heroes.” A series of collages compose unified scenarios from otherwise contradictory scenes, exemplifying Beall’s ability to draw out the mysteries in everyday life. Features of her personal world dominate: the sprawling, sky-filled landscapes of Beall’s cross-country travels with Westermann (they traveled to New Mexico, along the West Coast, and to Yucatan), homes like the one she designed for Westermann to construct on her family’s property in Connecticut, and ironic motifs (as in her 1961 paintings) with a Kafkian undertone. Even when Beall’s references appear surreal, they bear the weight of the tangible world, not an imagined one.

Joanna Beall Westermann was born in Chicago in 1935 to Lester Beall, a graphic designer and Dorothy Miller. She was the wife of the sculptor H. C. Westermann. She studied at both Yale and the School of the Art Institute of Chicago, where she graduated with her BFA in 1958. Beall Westermann’s work has been featured numerous institutional presentations, including exhibitions at Wadsworth Athenaeum, Hartford, Connecticut, 1973; Whitney Museum of American Art, New York, 1973; The School of the Art Institute, Chicago, 1976; UCLA University Galleries, Los Angeles; Denver Art Museum, Colorado; Oakland Museum, California; and the Herbert F. Johnson Museum of Art, Cornell University. During her lifetime, her work was also featured in exhibitions at Allan Frumkin Gallery, New York, 1960; Rolf Nelson Gallery, Los Angeles, 1968; James Corcoran Gallery, Los Angeles, 1977; and Xavier Fourcade Gallery, New York, 1980. Her work is held in the collections of the Smart Museum of Art, the University of Chicago and the Copley Foundation, New York. Beall Westermann died in Connecticut in 1997. 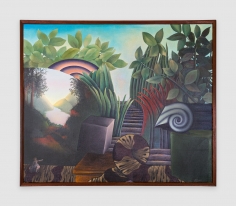 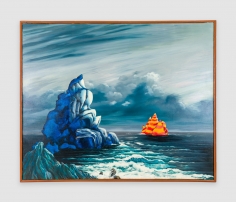 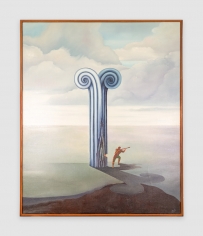 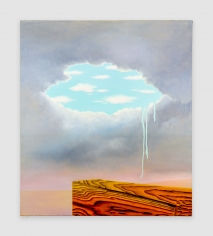 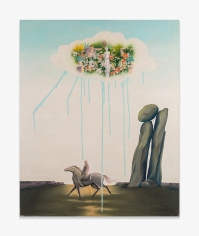 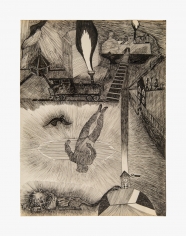 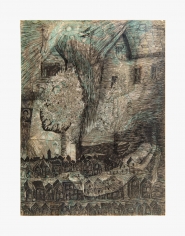 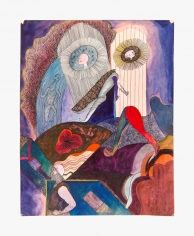 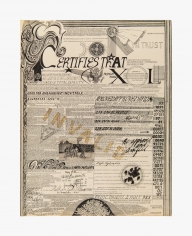 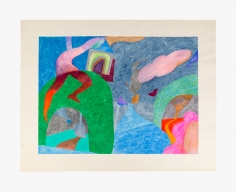 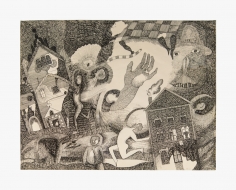 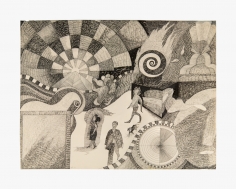 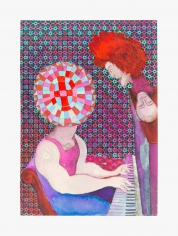 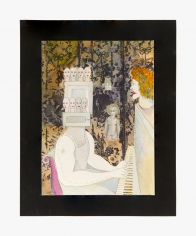 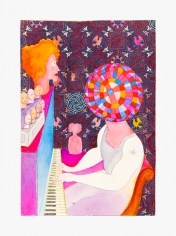 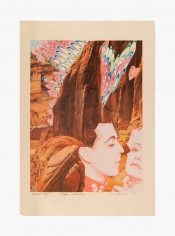 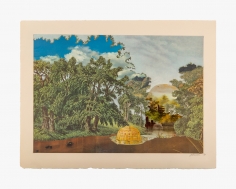 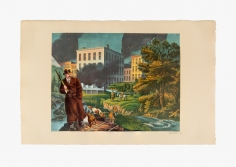 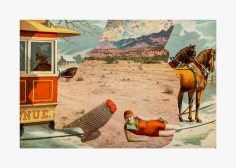 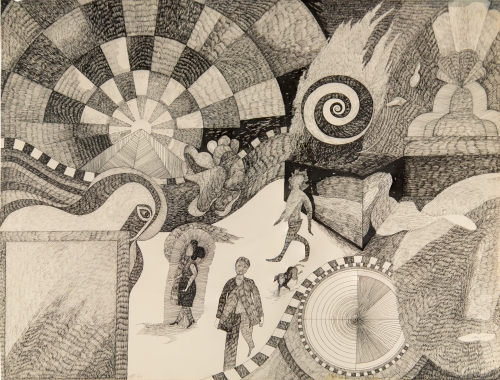 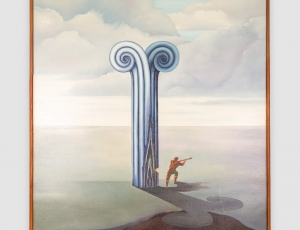 Three exhibitions to see in New York this weekend

The Art Newspaper's editors and writers scour the city each week for the most thoughtful, relevant and exciting new exhibitions and artworks on view at galleries, museums and public venues across all five boroughs of New York.